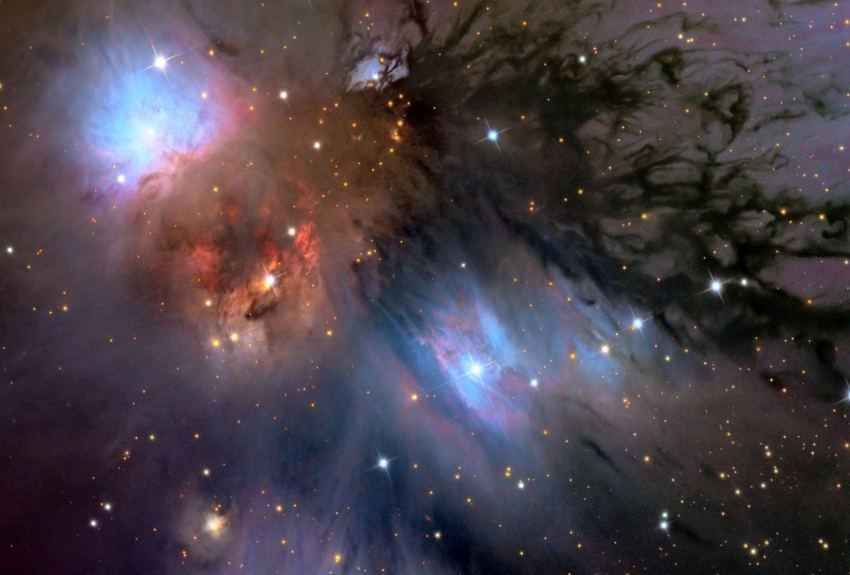 This issue of The MOON explores advances at the intersection of science and spirituality, which  quantum physics is now beginning to explain in layman’s terms.

Our interview is with Lee Carroll, known around the world as the channeler of a multidimensional being called “Kryon.” For 27 years, Kryon has been trying to tell us–through the person of Lee Carroll–about the quantum nature of the universe; that consciousness fills all of it; and that this consciousness is not ambivalent; it is loving and responsive to the energy we put into it, which is registered by the magnetic grid.

Various quantum physicists tell us the same thing–sometimes using the exact same words. Amit Goswami is one: he argues that consciousness is the unified field, the ground of creation. He graciously allowed us to publish the introduction to his upcoming (April 2017) book, The Everything Answer Book: How Quantum Science Explains Love, Death, and the Meaning of Life. Goswami’s views are also presented in The Quantum Activist, one of this month’s Movies You Might’ve Missed.

Nassim Haramein’s investigations into the quantum mechanics of the universe are explained in another of this month’s Movies You Might’ve Missed, The Black Whole. Haramein, too, says that we are all connected–from the smallest atom to the largest galaxy–though he calls the unified field the “vacuum,” which is not empty. Our third Movie You Might’ve Missed is Daniel Schmidt’s Inner worlds, outer worlds, which, too, explores the “vibratory field” unifying creation.

It’s a quantum universe–biased towards harmony; supportive of life; constantly being recreated. Each one of us contributes to the quality of the consciousness that unites us and each one of us draws from it, according to our awareness and receptivity. We really are the ones we’ve been waiting for.

As always–if you enjoy The MOON and want to keep it shining, please consider making an online donation. Thank you for your support!