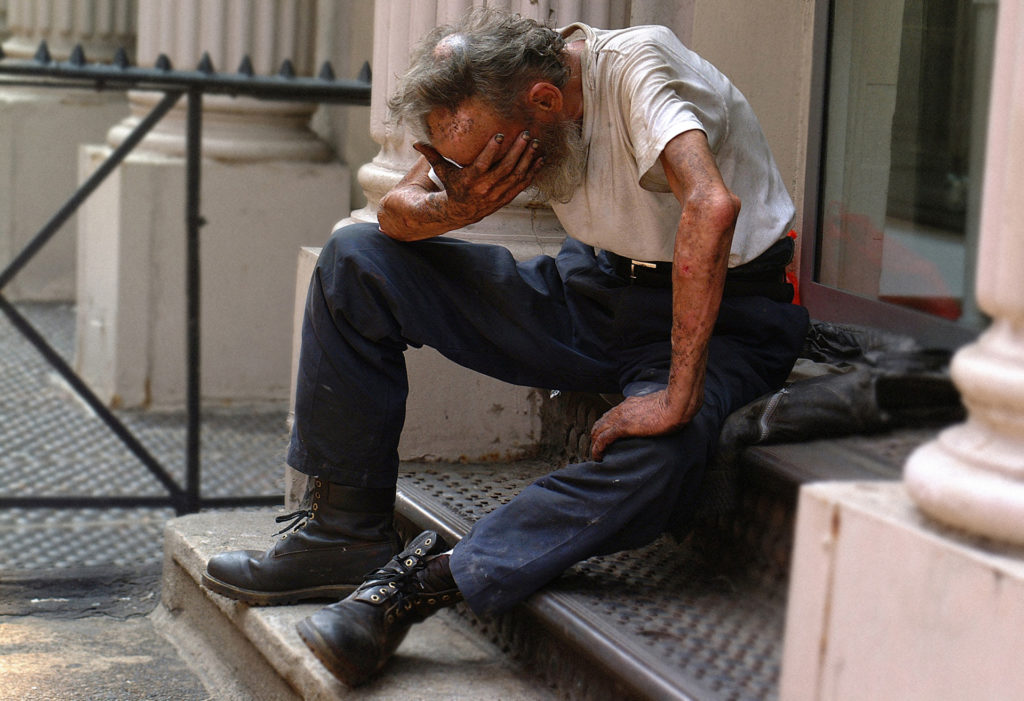 According to the American Addiction Centers’ Quick Facts on Drug Addiction:

There are many explanations for America’s drug problem—trauma, accidents, surgeries, and combat injuries requiring long-term reliance on opioid painkillers, for starters. But as significant as these numbers are, they represent only the tip of the iceberg. What about those of us who get through the day thanks to a double-shot of caffeine in the morning and a good, stiff drink or two at night? Who check our cell phones or laptops hundreds of times daily in search of distraction? Who work too much, eat too much, shop too much, spend too much, acquire too much, and still aren’t satisfied? One might suspect we’re seeking solace where it can’t be found—in the material world—even though philosophers and spiritual leaders throughout history have told us it is not there; that happiness is an inside job.

Our interview this month is with Paula Norris Mestayer, a friend and client, who is also the first and leading U.S. provider of intravenous NAD+ addiction detox therapy. Her 20 years of addiction treatment experience have taught her that “addiction is a brain disease, not a character defect.” Although drug use might start with thrill-seeking, or simply following doctor’s orders for taking prescribed painkillers, “by the time the behavior becomes an addiction, it’s not about getting high; it’s about getting relief.” Her work is an important contribution to the addiction field, which too often consigns people to a lifetime dependence on methadone or Suboxone and calls it treatment. Even when people quit “cold turkey,” their brains have not healed; they’re still addicted; they’re just not using.

In Essays, we also include an excerpt from her book Addiction: The Dark Night of the Soul; NAD+: The Light of Hope, in which she explains why addiction is a brain disorder, rather than a character defect, and what scientists know thus far about how addiction disrupts the brain and how NAD+ helps it.

Also in Essays, we include a previously published piece by Nicholas Powers on Society of Addiction, about the ways corporate agriculture addicts us to unhealthy food (read sugar) and capitalism, as designed, cares little about people when profits are at stake. It’s a powerful read: already jumped to #1 Most read.

In Short Stories this month, we have three great selections: Ron L. Dowell’s Weed Killers; Margaret Karmazin’s The Least He Can Do; and Charles Edward’s Ghost. We share poetry by Hope Atlas, Wendy T. Carlisle, Jim George, and Bonnie Stanard. We recommend four great films in Movies You Might’ve Missed, plus a collection of thought-provoking quotes in MOON Shine.

The MOON also has a new anthology–Out of This World, its first collection of fiction from The MOON–available in both paperback and e-reader formats!

Dear readers, it is with deeply mixed emotions that I write to say that this will be the last monthly issue of The MOON for the foreseeable future. The MOON’s success at attracting great writers has created a huge pile of submissions to read each month (and in truth, I don’t get to all of them). In addition, the production aspect of reading widely to identify prospective interview subjects, scheduling and interviewing said thought-leaders, transcribing and editing the interviews, reviewing films, finding quotes for MOON Shine, selecting and editing all of the essays, memoirs, poetry, and short stories and uploading them, along with author bios, on a monthly basis has become too much. I’d hoped to raise enough funds to hire assistance, but that hasn’t happened (though I am forever grateful to you wonderful readers and writers who have contributed).  Therefore, I’m signing off for now and taking a break. I’m including the donation links for old times’ sake. Maybe donations will suffice to pay me to write a grant or two that could underwrite The MOON for another few years. But if not, no worries. I am proud of the work The MOON has shared since December 2012. I couldn’t have done it without all you writers and readers. Thank you and boundless blessings to each and every one of you.

So here’s last call: if you value The MOON, please consider a contribution to keep her shining. There are two ways to contribute: via our secure PayPal link, or our Patreon page, where you can become a continuing supporter of The MOON for as little as $1/month. And to you beautiful souls who already support The MOON, thank you! You will forever inhabit a special place in my heart.

Photo by Ben Hershey for Unsplash.com.