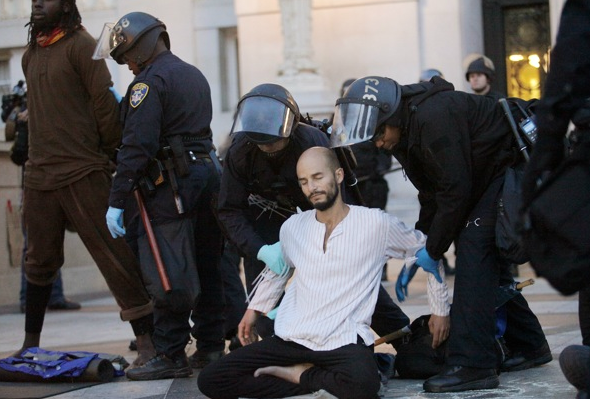 This issue of The MOON explores love as a political force and asks if it can transform our toxic politics. We’re speaking here about brotherly love, not romantic love; and we’re also using the word as a verb, a conviction; not an emotional state.

Although there are doubtless other contemporary political leaders who are motivated by love—Tulsi Gabbard comes to mind—Marianne Williamson has made it the basis of her platform. Williamson has also diagnosed the malaise at the root of so many of our contemporary issues—from environmental crises to racial injustice to economic inequality—as spiritual in nature. For that reason, our interview is with her. (It is actually an interview with Marianne that The MOON ran in 2014, updated to reflect her current candidacy and positions.)

We also publish an essay by Williamson on “Why we need a Department of Peace,” one by Gabbard on her multicultural spiritual path, “A world based on generosity” by Rabbi Michael Lerner, and an essay by Moon Savage.

We share the work of five outstanding poets: Lisa Ezzard, “What if there were no enemy” and other poems; Ute Carson, “The Wall, Monument to Disenchantment”; Russell Willis’ “The Path” and “Stillness”; Gerard Sarnat, “Mudita Off the Dharma Seat”; and Robert Beveridge, “The Horse You Rode In On” and other poems.

And, taking us back to romantic and spiritual love of the non-political persuasion, The MOON has four short stories: Jenean McBrearty’s “Hearts and Trains,” Charles Joseph Albert’s “Monsier de Beaugdan’s Engagement,” Mitch Toews’ “The Toboggan Run,” and Gerald Stanek’s “Exile.”

Plus Movies You Might’ve Missed (Knock Down the House!) and MOON Shine!