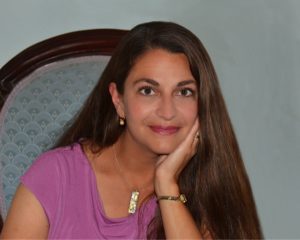 Cristina M. R. Norcross | When we strive together

Please forgive yourself. You are a plant in need of water. Learn to celebrate your leaves, your roots, and each new growth just beginning to unfurl. Expectation drains too much, like a funnel drawing things away from the soil. Please forgive your tender self— the one who is still healing— the one who shrinks from unkind words and needs time to rebuild. Nurture the inner structure of connected meridian lines. […] 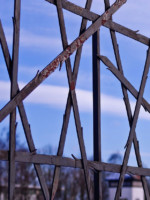 Rachel was just twenty-eight in 1946 when she arrived by boat and bus to postwar Baltimore. Willowy in figure, with alert eyes which showed an age much older than her years, Rachel looked about her with an intensity most strangers found uncomfortable. She had good reason. At Sobibor one always looked around and about in hopes of fending off death. Grateful for the kind people from the Jewish Agency who […]

Reverend Langston Penniman sat on the edge of his bed, stretching his black fingers. Everything had either twisted up on him or shrunk except his stomach. Once six-foot-five, he now plunged to six two, still tall, but not the imposing dignitary he once was standing behind the lectern in front of his congregation. His parishioners aged, too. So hard nowadays to attract the young, he thought, standing from the bed […] 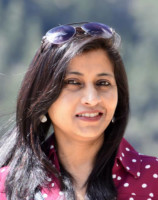 Today is the 6th of October, my father’s birthday. He lies in the ICU at The Himalayan Hospital, Dehradun, India, in a mesh of wires and tubes. My sister and I are in the hospital room that was allotted to him before the surgery. It is 4:00 a.m. and I have not slept a wink. I can’t remember the last time I slept in the past two weeks but my […]