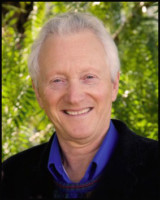 The following is an excerpt from Spiritual Politics (copyright 1994 by Corinne McLaughlin and Gordon Davidson, pages 236-240). This excerpt discusses the Divine Plan for Earth and humanity. The MOON previously published this excerpt in January 2014. It is often difficult for humanity to understand the reality that God, the Great Architect, would create an overall structure (the Earth), a game plan (evolution of consciousness) and rules (karma, or cause and effect, […]

Diane Corcoran, R.N., Ph.D., is a retired army colonel and president of the board of the International Association for Near-Death Studies, an international resource and support organization for people who have had near-death experiences, or who want to understand and support friends or family members who have had them. Corcoran became interested in near-death phenomena in 1969, as an army field nurse in Vietnam, when injured soldiers first started telling […] 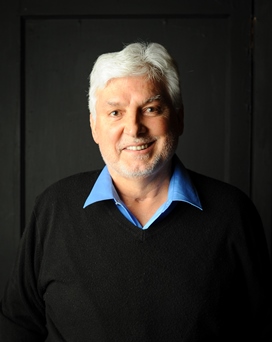 J. Patrick Johnson | There is no final frontier

Hello my friends. It is good to be back on this side of the veil again and to give my perspective from both sides of the looking glass. If you have read my previous contributions to The Moon, you already know my story. For the sake of those who haven’t, I shall quickly give a little background: I was a firefighter and hazardous materials trainer and team member in my […]

Editor’s Note: Based on his ten near-death experiences, Patrick has agreed to answer readers’ questions, either in this forum or by private email. If you ask a question you don’t want answered publicly, The MOON will forward it, along with your email address, to him. If you are willing to have the question answered publicly, all readers can benefit. Q. Is it possible we actually sense the nearness of spirits […]