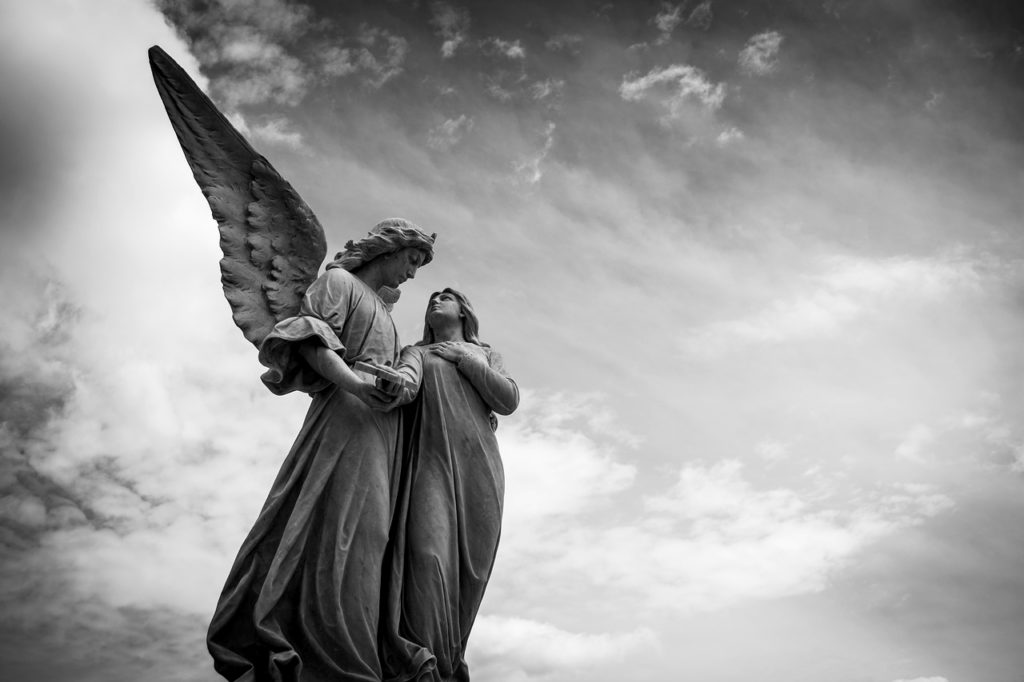 Who among us doesn’t need forgiveness? I’m not talking about forgiveness from the Divine, but from our fellow travelers on this planet.

And who among us hasn’t struggled with forgiving others? Somehow, it’s one of the hardest things we’re called to do.

This month’s contributors explore forgiveness from many angles. Our interview is with Sita Lozoff, the co-founder of the Human Kindness Foundation, which sponsors the Prison-Ashram Project, encouraging incarcerated men and women to use their time in prison for spiritual growth. We also share an exchange of letters between an inmate and a former inmate, who now volunteers with HKF helping others walk the path of forgiveness and nonviolence in the most challenging circumstances.

Other personal accounts this month include “Truth, then reconciliation,” in which a Jewish woman writes of her struggles with her proselytizing Christian mother-in-law; one daughter’s death-bed apology to her father; another daughter’s account of her mother’s refusal to hold a grudge; and Rebekah Fraser’s discovery that reframing an incident from her past can eliminate the need to forgive her mother.

We have SIX fabulous short stories this month: The Migrant, about a holocaust survivor, which reads like a harrowing memoir; The Bell Tower, in which a clergyman learns to see his young parishioner more compassionately in order to keep her from committing suicide; Harbor from the Cold, in which a man’s generosity to a stranger turns out to be more poignant and meaningful than he could ever have imagined; Valeria and Oskar, in which a beloved niece and her fiance are shunned for a crime they didn’t commit; and Dance through the funk, which describes a married couple’s continual work to forgive. Then, in Redemption, we get a humorous look at a strongman “debt collector’s” path to the straight and narrow.

Plus, Movies You Might’ve Missed (but shouldn’t!) and MOON Shine.