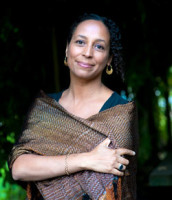 Danusha Laméris | The Bugs of Childhood

Don’t you remember them, the furred legs of a caterpillar moving along your arm, each follicle prickling beneath their touch? The crumpling of the ladybug’s underwings as it tucked them back beneath its glossy shell. The butterfly on your finger unfurling its long, spiral tongue. Rows and rows of ants, hefting their white eggs. The fly’s head bowed, antennae bent under the careful work of forelegs as it bathed its […]

“You shall love the stranger; for you were strangers in the land of Egypt.” – Deuteronomy “There are no strangers here; only friends you haven’t yet met.” – William Butler Yeats “One of the characteristics of the dream is that nothing surprises us in it. With no regret, we agree to live in it with strangers, completely cut off from our habits and friends.” – Jean Cocteau “Fear makes strangers […] 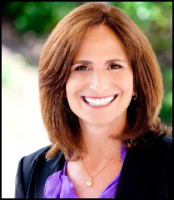 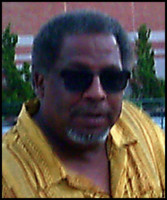 The year was 1961 and I was entering the third grade at Public School 1, or PS 1, in Long Island City, New York. Long Island City is located at the tip of Queens along the East River, in the shadow of the 59th Street Bridge. I lived in the Queens Bridge Housing Projects during the time of John F. Kennedy, Chubby Checkers, and the Twist. Before the end of […]