Despite attempts of their elders to marginalize them, young people have changed the trajectory of world events throughout history. Consider these children and young adults who made indelible marks, past and present. Mozart was composing at the age of five. Michael Jackson, the King of Pop, made his professional debut at the age of six. Stevie Wonder signed with the Motown Tamla label at the age of 11. Anne Frank […] 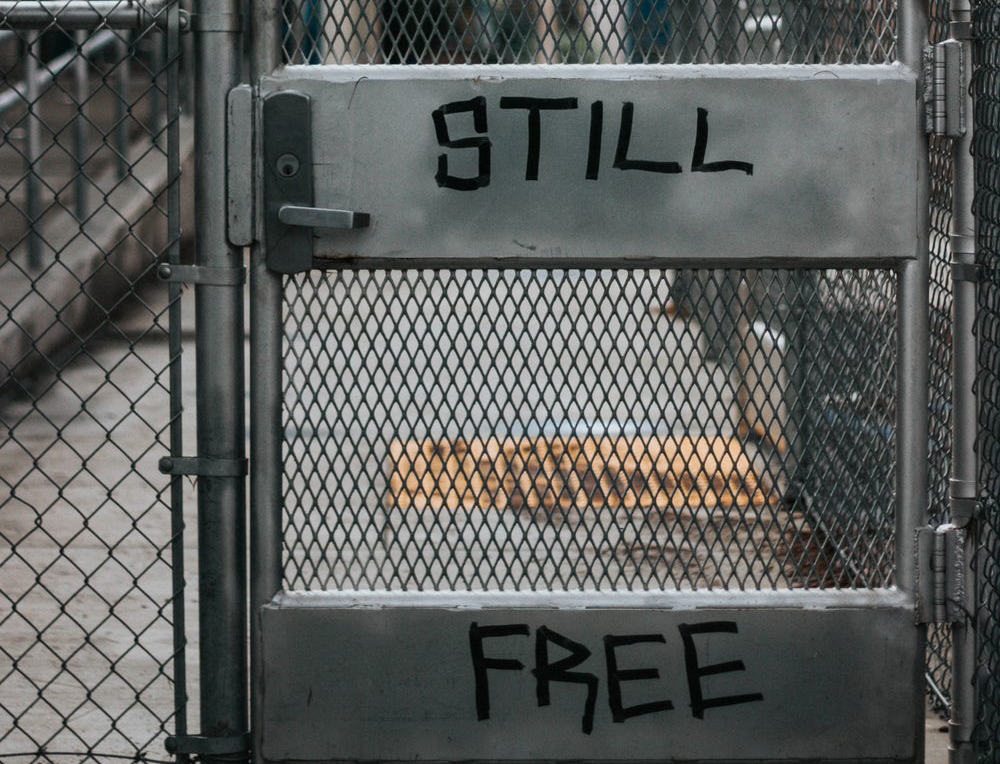 The United States is the incarceration capital of the world. According to statistics gathered by the International Center for Prison Studies, the U.S. incarcerates 724 people per 100,000, or an astounding 2.3 million people. That’s substantially more than second-place Russia, which incarcerates a “mere” 615 per 100,000. The irony, of course, is that Americans consider themselves “the land of the free,” while Russia is, you know, a police state. To put these […] 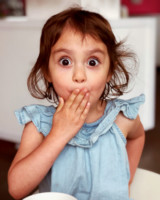 Laura Grace Weldon | Bringing kids back to the commons

Surely my baby was as good as a dog. I’d read that nursing home residents benefited enormously from contact with therapy dogs. During and after dog visits these elders were more alert and in better moods. So I figured, why not bring my baby to a nursing home? I contacted a nursing home around the corner. The administrator was enthusiastic. Then I talked friends into forming a nursing home-based playgroup […] 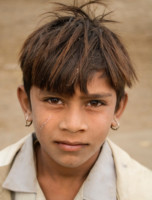 Ramble on about needs of the future– the sins of the past; the passion of youth–so sure it won’t last. Rhetoric don’t feed hungry mouths put a roof over my head, nor educate the illiterate. And ain’t this child a person, too? Your money doesn’t darken the door of my needs, your banter glides untouched over my head. Politicians plot–they plan with numbers. Do the best with what we got. […]