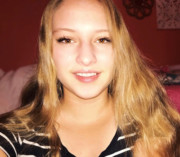 I witnessed the world dripping in the carcass of delinquency and the children mopping up their mess. Wide-eyed innocence perhaps the more fruitful and the tunneled convention maybe less. It is the stride of a girl—one who has barely ceased blossom—that will be shadowed by the rest and the feeble fingers of a boy that will untangle the perpetual mess. Youthful audacity has yet to be dulled by the intellect […] 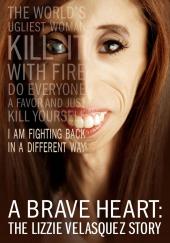 Fourteen-year-old Malala Yousafzai achieved global fame in 2012 when she was shot in the face by the Taliban for speaking publicly on behalf of girls’ education. When she recovered, she continued her activism, writing a memoir, I am Malala, which was published in 2013 and spent more than 52 weeks on the New York Times’ bestsellers list. In 2014, she became the youngest person to win the Nobel Peace Prize […]

“I am not here to create more followers. I am here to inspire more leaders.” – Xiuhtezcatl Martinez “Look at Parkland. Look at the extraordinary courage of those young people. We all must be engaged in that. To not just not take pride in Emma González and her cronies; but to say, ‘How can I be Emma González?’” – Eugene Jarecki “They thought that the bullets would silence us, but […] 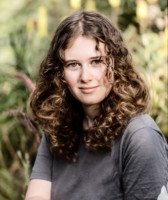 Standing ankle-deep in a creek on an isolated mountain in southeastern Arizona, I encountered faith. The creek burbled. Sycamore leaves fluttered. Reflections shape-shifted in blue-green fractals. Red mud pulsed with sun. Faith was not an object I could find or lose, not the purple stones I picked up and tossed back into the water, nor my shoes resting on the shore. Faith was a current, cool and foamy, of strong […]