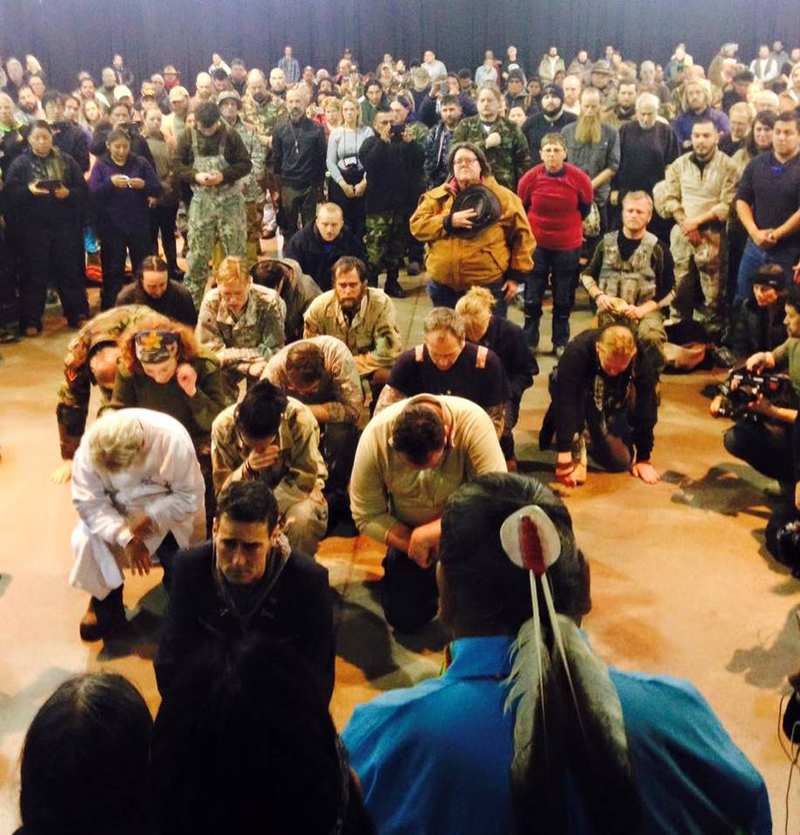 “Imagine a world filled with individuals willing both to apologize and to accept an apology. Is there any problem that could not be solved among people who possessed the humility and largeness of spirit and soul to do either—or both—when needed?” – Gordon B. Hinckley

“Forgiveness is not about forgetting. It is about letting go of another person’s throat.” – William Paul Young

“As I walked out the door toward the gate that would lead to my freedom, I knew if I didn’t leave my bitterness and hatred behind, I’d still be in prison.” – Nelson Mandela

“Not forgiving is like drinking rat poison, and then waiting for the rat to die.” – Annie Lamott

“Forgiveness is abandoning all hope for a different past.” – Oprah Winfrey

“Any fool knows men and women think differently at times, but the biggest difference is this. Men forget, but never forgive; women forgive, but never forget.” – Robert Jordan

“We are told that people stay in love because of chemistry, or because they remain intrigued with each other, because of many kindnesses, because of luck. But part of it has got to be forgiveness and gratefulness.” – Ellen Goodman

“I wondered if that was how forgiveness budded; not with the fanfare of epiphany, but with pain gathering its things, packing up, and slipping away unannounced in the middle of the night.” – Khaled Hosseini

“Anger is like flowing water; there’s nothing wrong with it as long as you let it flow. Hate is like stagnant water; anger that you denied yourself the freedom to feel, the freedom to flow; water that you gathered in one place and left to forget. Stagnant water becomes dirty, stinky, disease-ridden, poisonous, deadly; that is your hate. On flowing water travel little paper boats, paper boats of forgiveness. Allow yourself to feel anger, allow your waters to flow, along with all the paper boats of forgiveness.” – C. JoyBell C.

“Every time you forgive, the universe changes; every time you reach out and touch a heart or a life, the world changes; with every kindness and service, seen or unseen, my purposes are accomplished and nothing will be the same again.” – William Paul Young

“And then God also reminded me, ‘Forgive one another.’

“That was a horrible thing for me to even think about! How is forgiveness even possible? How dare anyone even ask me to forgive people who wanted to kill me?

“But I felt as if God was telling me, ‘Well, this is what you need to do. This is the direction you need to go in, and if you seek understanding, you will get it. You will understand why forgiveness is necessary. I’m not telling you to do it arbitrarily.’” — Immaculée Ilibagiza, Rwandan genocide survivor

“See, forgiveness doesn’t happen all at once. It’s not an event — it’s a process. Forgiveness happens while you’re asleep, while you’re dreaming, while you’re inline at the coffee shop, while you’re showering, eating, farting, jerking off. It happens in the back of your mind, and then one day you realize that you don’t hate the person anymore, that your anger has gone away somewhere. And you understand. You’ve forgiven them. You don’t know how or why. It sneaked up on you. It happened in the small spaces between thoughts and in the seconds between ideas and blinks. That’s where forgiveness happens. Because anger and hatred, when left unfed, bleed away like air from a punctured tire, over time and days and years. Forgiveness is stealth. At least, that’s what I hope.” – Barry Lyga

“To forgive is wisdom, to forget is genius.” – Joyce Cary

“Out beyond ideas of wrongdoing and rightdoing, there is a field. I will meet you there.” – Rumi

Photo: Gen. Wesley Clark Jr., middle, and other veterans kneel in front of Leonard Crow Dog during a forgiveness ceremony at the Four Prairie Knights Casino & Resort on the Standing Rock Sioux Reservation on Monday, Dec. 5, 2016. Wes Clark Jr and the assembled veterans took a knee and collectively asked for forgiveness for the genocide and war crimes committed by the United States Military against tribal nations in this country. Leksi Leonard Crow Dog on behalf of the tribes in attendance accepted and asked for forgiveness for any hurt that might have been caused June 25, 1876, when the Great Sioux Nation defeated the 7th Cavalry. The last thing he said to the veterans was, “… and today we forgive and ask for world peace.” All the veterans replied in a single unified voice, “WORLD PEACE!!!!” The Native Veterans filed through the ranks, shaking hands and giving each other hugs. There were a lot of warriors with tears in their eyes. — Event description by Jon Eagle, Sr., in a Facebook post. Photo by musical artist Tina Malia, in attendance, and posted to Facebook.