Beyond capitalism | Economics for people and planet 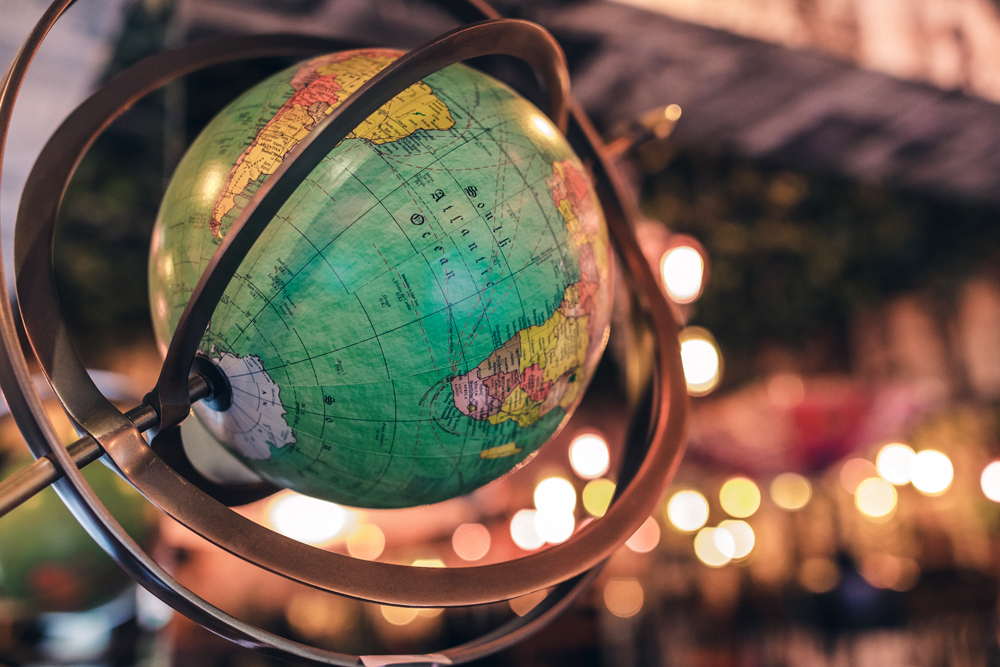 What will it take to create an economy that works for everyone? An economy that promotes equality, ensures that everyone has access to the basics—food, shelter, healthcare, education, and a way to contribute their gifts and talents—and preserves a livable environment, for humans and for the diverse array of species that enrich our lives and perform countless environmental services?

Capitalism gets a bad rap in some circles, while socialism gets the same in others. For this reason, the contributors to this issue avoid both terms in order to explore the systemic changes we need to achieve the outcomes we want: health, happiness, equality, a livable environment, and a caring global community.

Our interview this month is with Dr. Clair Brown, professor of economics and director of the Center for Work, Technology, and Society at the University of California, Berkeley, whose recent book, Buddhist Economics: An Enlightened Approach to the Dismal Science (Bloomsbury), draws upon simple Buddhist ideas to argue for an economic system based on environmental stewardship, shared prosperity, and care for the human spirit.

We have four important essays. In alphabetic order, world-renowned historian and political economist Gar Alperovitz shares an excerpt from his book America Beyond Capitalism: Reclaiming Our Wealth, Our Liberty, and Our Democracy.  Gwendolyn Hallsmith offers OMMMM: A Mantra for a Caring Economy, which explains how changing the rules about ownership, money, markets, management, and metrics can move us in the direction we want to go. Ted Howard, co-founder and president of The Democracy Collaborative, gives us examples of places where new economic models are already being implemented and explains how scaling these can help transform the system that is failing us. Finally, Kate Raworth, who calls herself “a renegade economist,” gives us 7 ways to think like a 21-century economist and avoid the policy and outcome pitfalls of conventional economic theory, which, she argues, are centuries out of date. (Hint: Keep your eye on the doughnut and not GDP.)

The MOON features two powerful short stories this month. The Rakan Kembar, by Charles Joseph Albert, describes the consciousness-raising of an aspiring young capitalist in Malaysia. The second, The difference a thousand dollars can make, by Dana Hammer, is a dark tale of what befalls a woman who works to compensate women for their services as homemakers.

Beyond capitalism, Economics for people and planet