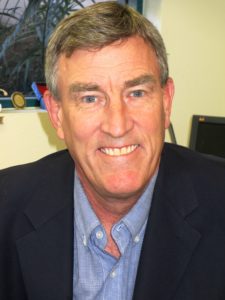 Growing up, Pete was a Navy brat, and he basically followed in his father’s career military footsteps afterward. His father had been a pediatrician, while Pete had become an internist. When his parents passed away, Pete inherited their house in Coronado, and he finished the last twenty-five years of that career across the bridge at Balboa Naval Hospital in San Diego after serving on several deployments early on. Now, he’d […] 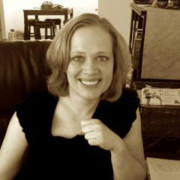 It wasn’t yet raining, so she didn’t need to be glaring at me from the other side of the cash register like that, I said to myself as I put my grocery basket on the counter. Sheila was the more introverted of the Young sisters, the reddish-blonde progeny of the entrenched Mormon family of our small town. She was related to everyone by no more that two or three degrees […]

When news that a child had disappeared rippled through the neighborhood, we answered the call. I’d been living here eight years and hadn’t had many conversations with neighbors on my street. For one thing, everyone on Shaggy Birch Loop was Catholic except me and the older couple next door who didn’t talk with anyone. Their son had died at some point in the past, over eight years ago, and they […]

“The Earth will support anything that supports life. What I have found after a soul retrieval is that one cannot ‘numb out’ anymore. Each and every one of us must make personal and planetary decisions to stop abusing life. Whether a person has to give up an abusive relationship, take a more active political role, or increase awareness of how we continue to abuse our environment, we all now have […]