‘Others I have known | Immigrants and refugees among us 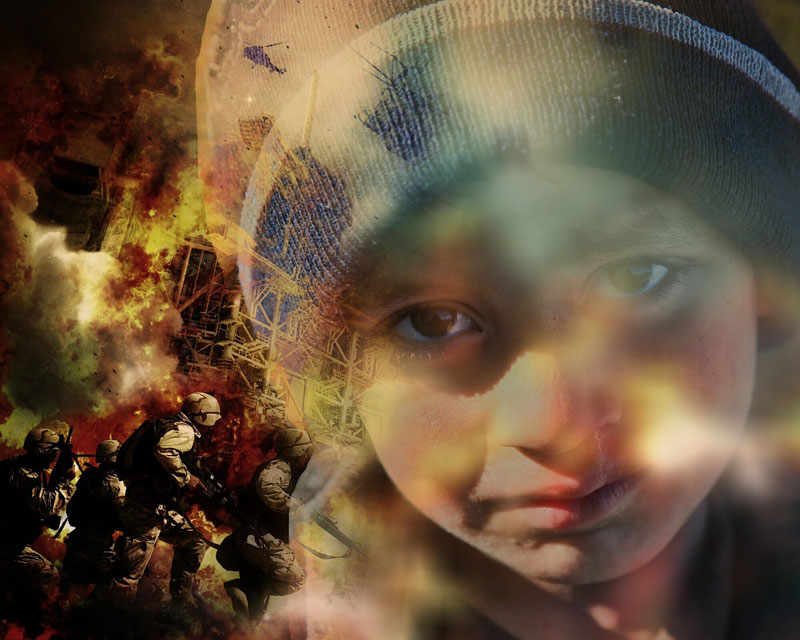 The United States is a nation of immigrants and refugees. Founded by Anglo-Saxon transplants, our country has been enriched throughout its history by a steady stream of “others” who have contributed everything from hot dogs and pizza to fireworks, karate, salsa–the condiment and the dance–yogurt, hummus, meditation, tacos, pierogis, and yoga. Famous Americans who were once refugees include Nobel Prize-winning physicist Albert Einstein, iconic actor Charlie Chaplin, martial arts champion Bruce Lee, Queen front man Freddie Mercury, NBA star Luol Deng, Academy Award-nominated director Otto Preminger, inspirational author and speaker Immaculée Ilibagiza, and countless others.

In fact all of human history is a story of migration. Unfortunately, many new arrivals are greeted with hatred and hostility in the lands they hope will become home.

With the world now caught in the throes of its worst refugee crisis since World War II, it is more important than ever that we understand the reasons why people flee their homelands, rather than primitively fearing them as “other.” If we flatly refuse to welcome newcomers to our shores, then we must stop contributing to making life unlivable elsewhere.

In this issue of The MOON, we hear from fellow Americans who have made it their business to know and assist refugees, as well as from writers who describe what it’s like to be a “stranger in a strange land.” Our interview is with Dr. Bill Dienst, an emergency and family medicine practitioner from rural Washington, who has volunteered repeatedly for medical exchange programs in Mexico, Gaza, the West Bank, and most recently with Syrian refugees in Greece. We share an essay from his colleague and co-worker, Madi Williamson, on Compassion through action, and a memoir from Shirley Muir about a hitchhiker in a headscarf with whom she became friends in Turkey. We’re blessed with fabulous short stories this month: X.H. Collins’ The Foreign Devil; Julie Ann Thorndyke’s The Cave; and LindaAnn LoSchiavo’s The Gospel According to Saint Marks Place. Plus you’ll find wonderful poetry by Paul R. Davis, Irena Ioannou, Kimmery Moss, and Pat Snyder Hurley; excellent films in Movies You Might’ve Missed; and words to live by in MOON Shine.

One of the most exciting things about this issue is that our authors hail from all over the world: Australia, China, Crete, Scotland, Cuba, as well as the USA.