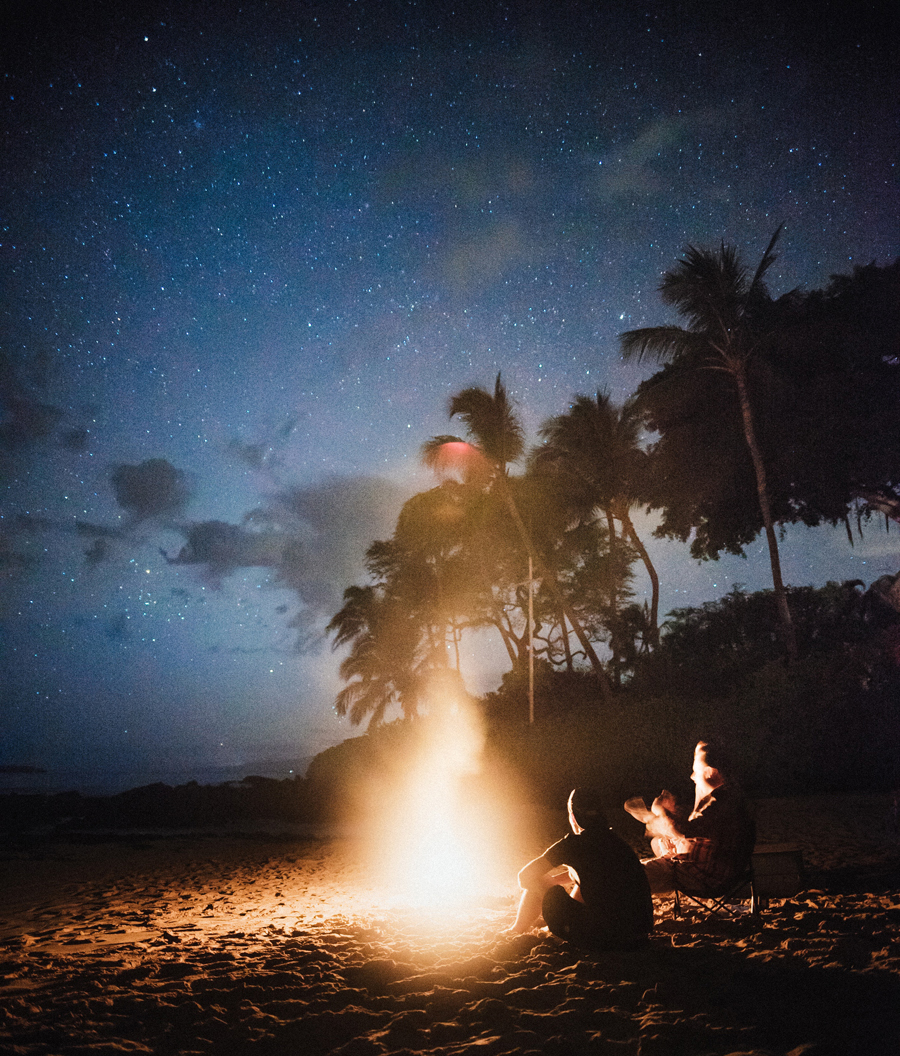 It is said that, “The world is made up of stories, not facts.” Stories are how we make sense of the world, guiding our decisions in countless unconscious ways.

If we believe that life is dangerous and “you can’t be too careful,” for example, we will behave very differently than if we believe that testing oneself against risk is what makes life a meaningful adventure.

If we believe that life is a competition and “he who dies with the most toys wins,” we will live very differently than if we believe that we are here to fulfill our soul’s purpose, regardless of whether that makes us wealthy, or not.

The contributors to this month’s issue believe that the Western world is in need of a new story—one that will save not only the Earth and its myriad life forms, but make better humans of us, as well. The dominant narrative that Western humans have internalized for the last 2,000 years—that humans are separate–superior, really–from Earth and all its life forms, which are merely resources, with no intrinsic value of their own; that history is a linear march of progress fueled by endless economic growth and the merits of rugged individualists; that science and technology will overcome any temporary obstacles or detours in this storyline—has led us to the sixth mass extinction, to a world that Sharon Blackie calls “The Wasteland.” In her books, her workshops, and in this month’s interview, Blackie calls us back to humanity’s earlier stories—from our Indigenous and Indigenous European ancestors—that reconnect us with the land, with a shared consciousness, and with a more soulful, community-based narrative.

She also shares with us one of those ancient stories, putting to rest the age-old question, “What do women want?”

Cultural historian Richard Tarnas shares “Two Suitors,” an essay that asks the question: If you were the Universe, which suitor would you respond more favorably to—one who treated you as unconscious, soulless, and existing only for his benefit and pleasure; or one who treated you as being at least as intelligent and noble, as worthy a being as he?

Lyla June, whose essay struck a chord with readers last month, is included here again, recounting her journey to reclaim her Indigenous European ancestors and rewrite the story she has told herself about them. And Mac Macartney contributes a memoir of his own journey to reclaim his identity as a descendant of Indigenous Europeans who knew and honored the land they lived upon.

And what a wealth of stories we have this issue! Tasmanian author Philomena van Rijswijk writes an intimate story of a daughter traveling home to try to make sense of her exiled past. Frequent contributor Laura Grace Weldon shares a story of one girl’s selfless act to break with the narrative of “looking out for #1.” John A. Burnham’s The girl with forever eyes is a story of soul-growth arising out of tragic loss. Dane Divine’s Dragon in the moon is a short-short story about recasting fear. Diane V. Mulligan’s, The river mother, is a beautiful telling of Eurynome’s loss of the crippled child she raised for Zeus and Hera, after they rejected him for his deformity. And Sharon Frame Gay shares a touching story of a woman celebrating her 104th birthday.

Plus, we have poetry by Ed Ahern, Karine Ancellin, Megan Merchant, Janet Reed, and Alan Walowitz. And of course Movies You Might’ve Missed (but shouldn’t) and MOON Shine.

MOON lovers, The MOON had more than 24,000 readers in December 2018! Our mailing list is approaching 3,000! Yet sad to say, less than 1% of subscribers donate. If you value The MOON, please consider a contribution to keep her shining.  There are two ways to contribute: via our secure PayPal link, or our Patreon page, where you can become a continuing supporter of The MOON for as little as $1/month. And to you beautiful souls who already support The MOON, thank you! Your contributions keep me going!