Tag Archives | The best job in the world 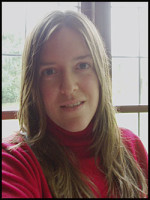 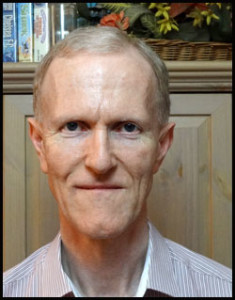 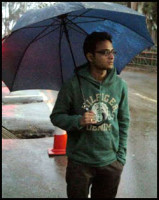 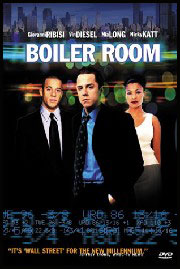