Tag Archives | Impossible is nothing 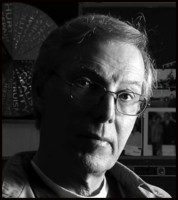 “It’s odd.” That’s all I thought when I walked out of the meeting and looked up at the fog-drenched night sky. A misshapen tree was outlined in the light of one of those cursed sodium vapor street lamps. A sepia glow backlit the eerie skeleton of a once vibrant tree, now denuded in the cool of winter; yet something was awry. Looking behind me at the stream of people leaving, […] 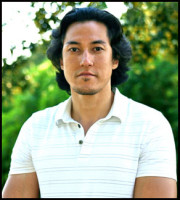 Perhaps no issue seems as “impossible” as the prospect of ending war. But Paul K. Chappell is a West Point graduate and Iraq vet who believes that, just as the U.S. abolished slavery, as women gained the right to vote, as an unarmed Indian overthrew the British Empire, we can, must, and will end war. Chappell was born in 1980 and raised in Alabama, the son of a Korean mother and a […] 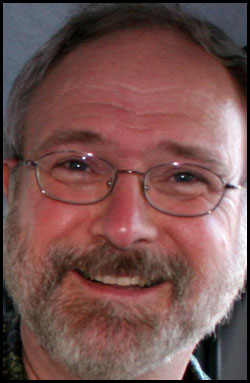 It is almost like flying, rocking here on the waves as the bay itself glides across bedrock hovering on a fiery liquid core.   And the whole planet spins around, dangles in the thrall of a far-off star suspended in the dizzy tension of a great galactic web.   The entire universe is floating in frictionless flight, and even were it to fall, it would have nowhere to crash except […] 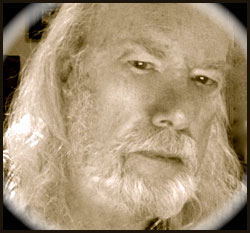 A gorgon haled me when I walked across the pasture. It had eaten a cow I loved, asked me what I thought I might do about it. I shrugged. He was a giant gorgon and strode away jerking side to side with laughter.   We dream sometimes of things we can’t remember: a strange place, another lifetime. I never loved a cow and Don’t believe in gorgons. But it was […]