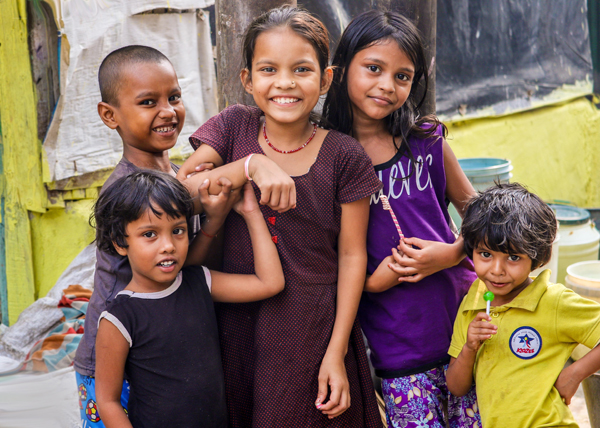 Despite attempts of their elders to marginalize them, young people have changed the trajectory of world events throughout history. Consider these children and young adults who made indelible marks, past and present.

Mozart was composing at the age of five.

Michael Jackson, the King of Pop, made his professional debut at the age of six.

Stevie Wonder signed with the Motown Tamla label at the age of 11.

Anne Frank was 12 when she wrote her diary.

Magnus Carlsen became a Chess Grandmaster at the age of 13.

Tenzin Gyatso was formally recognized as the 14th Dalai Lama in November 1950 at the age of 15.

Sacagawea was 16 or 17 when she guided Lewis and Clark through the Pacific Northwest.

Malala Yousafzai, the Pakistani girl shot in the face for advocating education for girls, became the youngest Nobel Peace Prize laureate at 17.

James Monroe was only 18 when the Declaration of Independence was signed on July 4, 1776, and Alexander Hamilton was 21. (Though neither of them signed, both are considered among the country’s Founding Fathers for their roles in shaping the Constitution.)

Paul McCartney was 18 and John Lennon was 20 when the Beatles had their first concert in 1961.

Elvis was a superstar by age 19.

Beethoven was a piano virtuoso by age 23.

Roger Bannister was 25 when he broke the 4-minute-mile record.

Albert Einstein was 26 when he wrote the theory of relativity.

Otis Redding was 26 when he wrote and recorded “Dock of the Bay.”

Michelangelo created two of the world’s greatest sculptures, “David” and “Pieta,” by age 28.

Alexander the Great had created one of the largest empires of the ancient world by age 29.

Jesus of Nazareth is reported to have been 30 when he started his global ministry.

J.K. Rowling was 30 when she finished the first manuscript of Harry Potter.

Amelia Earhart became the first woman to fly solo across the Atlantic at age 31.

Oprah was 32 when she started her talk show, which became the highest-rated program of its kind in history.

Marie Curie was 35 when she was nominated for a Nobel Prize in Physics.

The Wright brothers were 32 (Orville) and 36 (Wilbur) when they invented and made the first controlled, powered and sustained heavier-than-air human flight.

Neil Armstrong was 38 when he became the first man to set foot on the moon.

Katrín Jakobsdóttir, leader of the Left Green Alliance, recently became prime minister of Iceland at the age of 41.

John F. Kennedy was 43 when he was elected president of the United States.

Want to be inspired by more Global Teen Leaders?Visit: http://www.threedotdash.org/gtl2017/ , United We Dream, and Youth V. Gov, for starters.

Leslee Goodman is the publisher and editor of The MOON magazine.