Edgar S. Cahn | Time Banking: A currency based on community 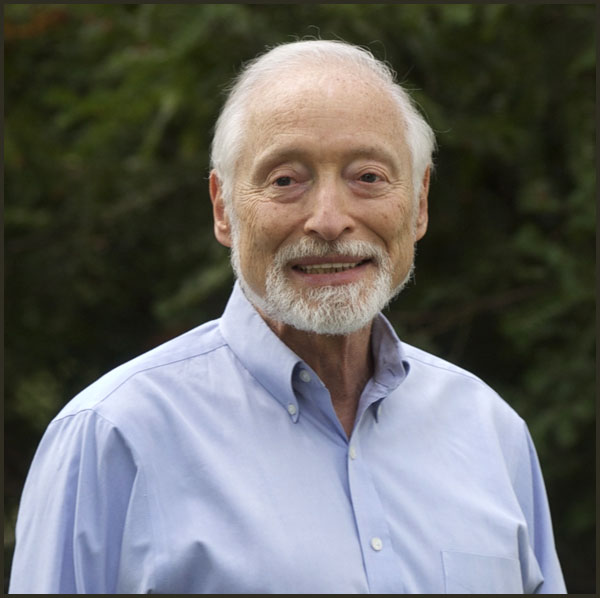 Time Banking was invented 30-plus years ago as a means of counteracting the cuts in social programs that took place during the Reagan years. It has enjoyed growing popularity during the current recession, enabling the unemployed, who are long on time, to acquire services they can’t afford to pay for. And Time Banking may yet provide a transition to a more equitable, sustainable economy by creating a medium of exchange that doesn’t depend on third-party employers and that simultaneously builds friendships and community.

Simply put, Time Banking uses time as a currency. One hour helping another member (regardless of mainstream market value) equals one Time Credit. Thus, a plumber taking two hours to install a toilet earns the same number of Time Credits as a teenager spending two hours to mow a yard, or a senior spending two hours to drive a friend to her doctor appointments. Time Banking makes it possible for people to acquire services they don’t have the cash to pay for or the skills to do themselves. It has proven capable of harnessing vast untapped capacity to address vast unmet needs.

People are drawn to Time Banking for a number of related reasons. First and foremost is the refusal to let the availability of money define their lives, their community, or their ability to address intolerable disparities and inequities. Merely the realization that we have the power to create a currency is empowering. Beyond that, we are empowered by taking a stand against the way in which money and market price define value.

It’s not that money and price aren’t useful; but we must not mistake them for the only determination of value. All of us have domains in our life that we define as priceless, where a reduction of their value to market price is unacceptable. Our relations with our loved ones, our families, our friends, for example, are not for sale. Some of us think that same principle applies to other domains: justice, democracy, spiritual realms, the planet.

Consider what that means: every quality that defines us as a human being is abundant. Every quality that enabled our species to survive and evolve is abundant. What are the qualities our species needed? Here’s a list: our ability to come to each other’s rescue, to care for each other, to work together, to come together to make decisions, to stand up for what’s right, to oppose what’s wrong. If we accept the message that money sends about value, then being admirable human beings is worthless.

Money sends another message: Your worth is determined by how much money you make. But most of the money in world markets is generated by money making money from money.  Wall Street says, “Make your money work for you.” Over ninety percent of the trillions being made every day on monetary exchanges has nothing to do with goods, services or capital investment, according to Joel Kurtzman, executive editor of the Harvard Business Review and author of the book, The Death of Money: How the Electronic Economy Has Destabilized the World’s Markets and Created Financial Chaos (Little Brown, 1993). It is money making money from money.

Back in ancient Greece, Aristotle characterized such exchanges as making “barren metal breed.” Today making money takes the form of digits breeding digits in cyberspace. Now, as then, we seem to turn to oracles and soothsayers to divine a future that remains beyond our control or theirs.

Time Banks stem from an awareness that we cannot grant money an exclusive power to determine value. We need another medium of exchange that defines value differently and that sends a different message. Msg. Charles J. Fahey, a priest of the Diocese of Syracuse, New York, who was the director of Catholic Charities, put it this way, decades ago, when he announced: “I have good news and bad news for you,” which he summed in the words, “We have no money. All we have is each other.”