Cindy Rinne | It Is Winter Between the Inhale and the Exhale

The Inuit man got quiet to prepare so he could stop the poison. Cancer took one breast from his wife. He astral-traveled to Greenland. The Vikings knew about Angelica for cancer. It is winter between the inhale and the exhale. His wife recedes like seeds hidden from the cold. My friend tried a mushroom cure and it worked. She’s known as the goddess of a city and is convincing. Women’s voices frighten them, Malala said. I got paid less than a man for the same work. This is how it happened. There’ve been so many Edwards. The first one was a cruel pagan lord. A group of ladies brought Hawaiian quilts. The first pattern inspired by a breadfruit tree casting shadows on a piece of cloth. An echo-style appliqué design of bold colors on white using hand-stitches to hold paradise together. I told the woman I don’t do traditional quilting and realized she wasn’t asking me that. The overturned truck released an oil spill on Highway 5. Combustion, the stoppage of a city. Follow the way of the White Buffalo Woman. She placed her sacred mind into all people. She brought fire without end and taught them how to walk like a living prayer. They touched heaven and earth with smoke. 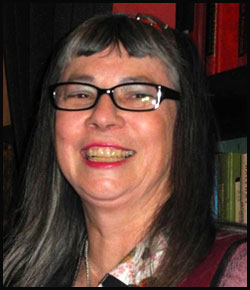