The white issue | Exploring the story of race 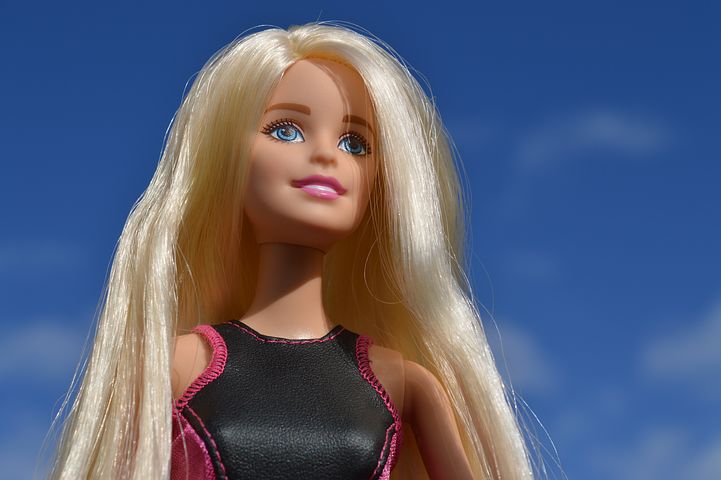 Those of us who are white seldom think about ourselves in terms of race; that’s for people of color. Yes, we know which box to check on demographic forms, but we tend to think of white as the “default setting,” the “normal” human, the race that sets the standards of beauty, morality, and behavior—albeit not explicitly. “Being over-exposed to white people and under-exposed to everyone else,” it’s just what we’ve known all along. Besides, we’re a nation of individuals; we can’t be defined as a group. Dylann Roof, the Charleston shooter, and James Holmes, who terrorized a theater of movie-goers in Aurora, CO, were misguided individuals, not products of their culture. Again, that’s for other people. “In this country,” as Toni Morrison says, “American means white. Everybody else has to hyphenate.”

But what if we take a look at what it means to be white? What are the qualities that describe the dominant white culture, and how have they impacted history and current events? The list is surprisingly short and surprisingly non-offensive. It doesn’t include being bigoted, for example. Instead it includes attributes like emotional restraint; either/or thinking; and belief that there’s “one right way.”

Exploring the story of race is what The MOON does this month. Our interview is with Debby Irving, a white woman born and raised in Winchester, Massachusetts, who discovered the story of her race and wrote a book about it. Robin DiAngelo is a racial justice educator who explores “What does it mean to be white?” in Essays and Memoirs, while Wendy Kennar, who is married to a black man with whom she has a biracial son, writes about her ambivalence describing herself as white. Anna Marie Alkin shares an essay on the “falling apart” that can be required before we “Steal away home.” And Yana Kunichoff and Sandra Macaraeg write about Chicago’s successful program of reparations for victims of police violence.

As always–if you enjoy The MOON and want to keep it shining, please consider making an online donation. We’re entirely supported by readers like you! Thank you!