Swords into plowshares | Developing a literacy of peace 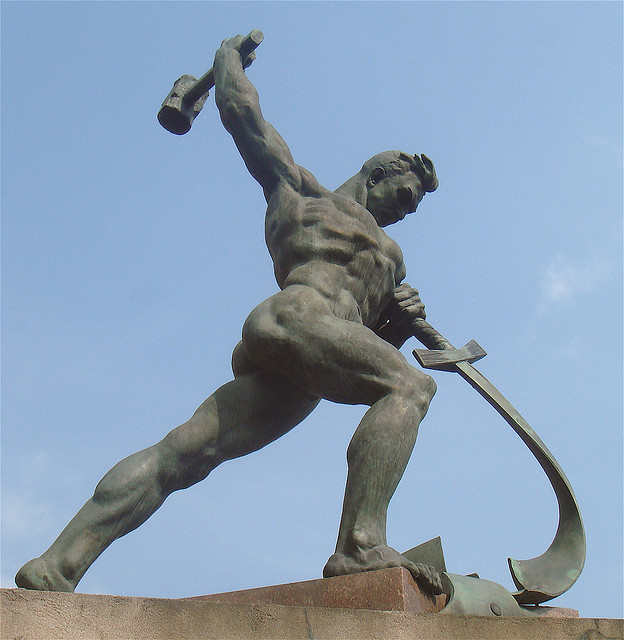 How do we build a more peaceful world and heal the wounds that seem to divide us?

Initially, this month’s issue of The MOON was to explore “Swords into plowshares | Envisioning a new role for the military.” My hope was to begin a conversation about transitioning to a peacetime economy—because if we aren’t even talking about it, we certainly aren’t planning for it.

But our interview this month with West Point graduate/Iraq vet/peace activist Paul K. Chappell, who was the first person in my world to suggest a new role for the military, revealed that even he doesn’t believe we’re ready to have that conversation. “There is still an overwhelming belief in the use of military force to solve problems,” he says. To shift that mindset, he lays out a seven-point curriculum for building a peace-literate society. Key to that effort is mentoring people in healthy ways of fulfilling nine non-physical needs that drive human behavior. The work is particularly crucial for those who have been affected by trauma—war trauma, childhood trauma, race trauma, or the trauma of poverty, violence, or other life-threatening stress—because trauma can make us feel alienated, angry, hopeless, suicidal, or justified in attacking others.

As the universe would arrange it, The MOON also received this month an essay from Brock Travis on his mindfulness work with veterans. What’s that work about? Healing trauma. Likewise, the Berkana Institute is laying the groundwork for a peace-literate society by training new “Warriors for the Human Spirit.” And Colin Beavan (aka No Impact Man) contributes an essay on moving “Beyond pragmatic pacifism.”

* The bronze sculpture in the photo is entitled “Let us beat our swords into plowshares,” by Soviet artist Evgeny Vuchetich. It was presented to the United Nations on December 4, 1959, by the government of the USSR and stands in the North Garden of the UN headquarters in New York.