Karol House | I’m from where 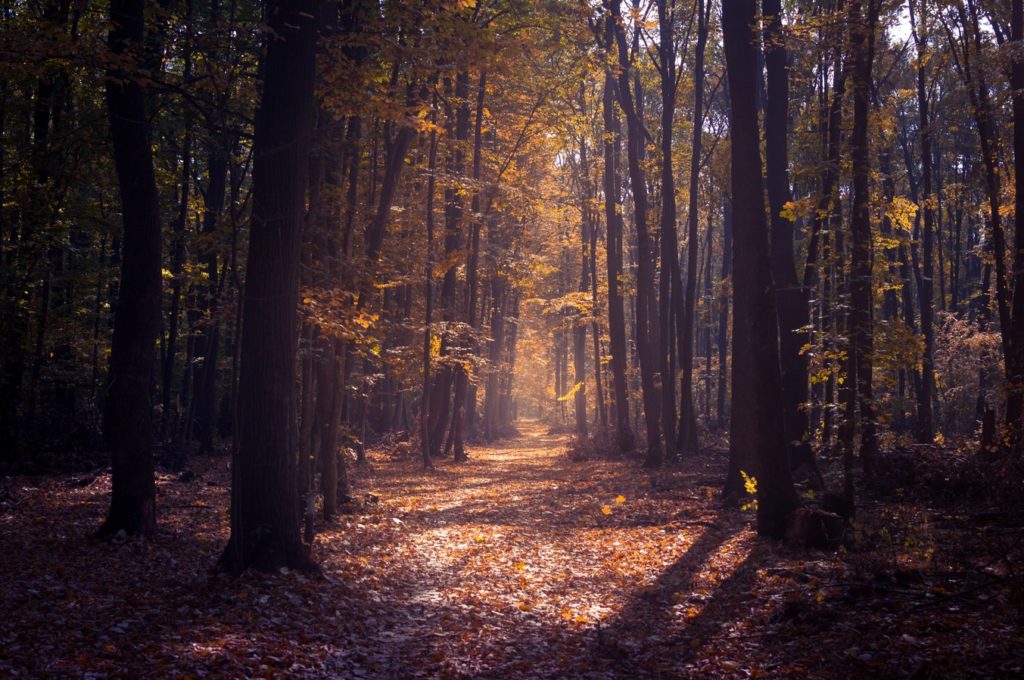 I’m from Packer games on Sundays, Greyhound trips for the
holidays, and Easter baskets with Karla.

I’m from women with the same last name and a father
none of us knew.

I’m from the woods; northern.
Where pines and birch bark blanket
both bends of tribal roads,
paved and gravel.

I’m from “crying won’t change anything” and you
“should’ve known better.”

I’m from where silence is normal and
punitive.
Hugs are warm and forced Catholicism still
weighs heavy on my mother’s shoulders.
At 73—the burden has lightened.

This is where I’ll always return.

Karol House grew up on a small reservation in northern Wisconsin. He is currently incarcerated at the Minnesota Correctional Facility, and won First Place for this poem in the 2017 PEN Prison Writing Contest. He has been writing since adolescence and says he is striving to make sense of the arrangement of words given from the cosmos.