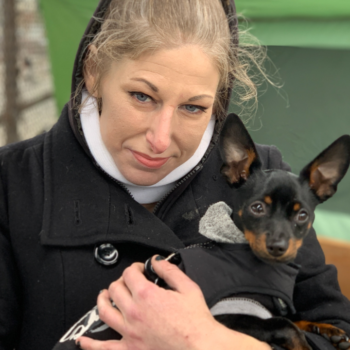 This is the website that inspired the current issue, as it has inspired countless others, with its compelling video interviews with homeless people–who explain how they got into their current circumstances, and how they hope to get out…or at least continue to survive. One, for example, tells the story of Heather, a San Francisco resident who has a bullet lodged in her back. She worked through the pain for as long as she could but eventually she had to quit. She tells us that, in San Francisco, the waitlist to get into a homeless shelter is more than 1,200 people. Once you get a bed, you can only stay for 90 days. And there aren’t enough affordable rental units for people like Heather to move into. She survives by getting paid to watch other people’s tents while they’re away. The story of Josiah and Tricia, the homeless family living in a tent city in Seattle, is also from InvisiblePeople.tv 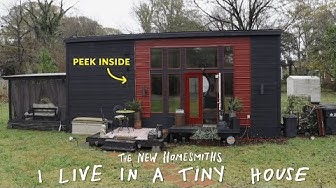 Because the cost of housing IS a factor in homelessness, this six-episode series provides a look at novel new housing arrangements. Featured are a woman who lives in a home she built from an old Penske moving truck; a man who lives in a converted Boeing 727 jetliner parked in the Oregon woods; a couple who live on the road in an Airstream, creating modern quilts based on landscapes they’ve loved along the way; a couple who renovate a prison bus and take it on the road as their residence; a Hurricane Katrina survivor who builds a new home out of seven shipping containers; and a woman who lives in a tiny house.

The Pursuit of Happyness 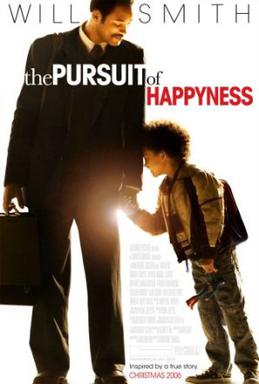 Will Smith stars in this 2006 drama based on the true story of Chris Gardner, a San Francisco salesman struggling to build a future for himself and his 5-year-old son Christopher (played by Smith’s real-life son, Jaden). When his girlfriend walks out, Chris is left to raise his son alone. Chris’s determination finally pays off when he lands an unpaid internship in a brutally competitive stockbroker-training program, where only one in twenty interns will make the cut. But without a salary, Chris and his son are forced to sleep on the streets, in homeless shelters, and even behind the locked doors of a metro station bathroom. The film makes the point that people in desperate situations have not necessarily lost their dreams or their direction; just their homes.