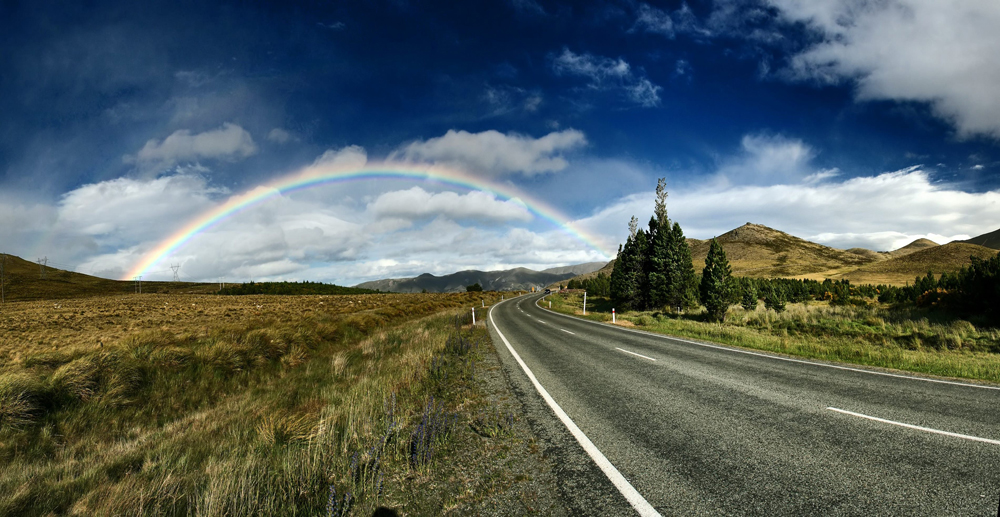 “It is unambiguously clear that trickle-down economics does not work. But what does that mean? That means we have to structure our economic policies to make sure that we have shared prosperity. You don’t do that by giving a tax cut to the big winners and raising taxes on those who have not done very well. Your economic policy has to respond to the way our economic system has been working.” – Joseph Stiglitz, 2001 Nobel Prize-winner, economics

“It was the American middle class. No one’s house cost more than two or three year’s salary, and I doubt the spread in annual wages (except for the osteopath) exceeded more than five thousand dollars. And other than the doctor (who made house calls), the store managers, the minister, the salesman, and the banker, everyone belonged to a union. That meant they worked a forty-hour week, had the entire weekend off (plus two to four weeks’ paid vacation in the summer), comprehensive medical benefits, and job security. In return for all that, the country became the most productive in the world and in our little neighborhood it meant your furnace was always working, your kids could be dropped off at the neighbors without notice, you could run next door anytime to borrow a half-dozen eggs, and the doors to all the homes were never locked — because who would need to steal anything if they already had all that they needed?” – Michael Moore

“Look, America is no more a democracy than Russia is a Communist state. The governments of the U.S. and Russia are practically the same. There’s only a difference of degree. We both have the same basic form of government: economic totalitarianism. In other words, the settlement to all questions, the solutions to all issues, are determined not by what will make the people most healthy and happy in their bodies and their minds, but by economics. Dollars or rubles. Economy uber alles. Let nothing interfere with economic growth, even though that growth is castrating truth, poisoning beauty, turning a continent into a shit-heap and riving an entire civilization insane. Don’t spill the Coca-Cola, boys, and keep those monthly payments coming.” – Tom Robbins (Another Roadside Attraction)

“Once you realize that trickle-down economics does not work, you will see the excessive tax cuts for the rich as what they are—a simple upward redistribution of income, rather than a way to make all of us richer, as we were told.” – Ha-Joon Chang (Twenty-three Things They Don’t Tell You About Capitalism)

“We need to revise our economic thinking to give full value to our natural resources. This revised economics will stabilize both the theory and the practice of free-market capitalism. It will provide business and public policy with a powerful new tool for economic development, profitability, and the promotion of the public good.” – Paul Hawken

“Equality of opportunity is not enough. Unless we create an environment where everyone is guaranteed some minimum capabilities through some guarantee of minimum income, education, and healthcare, we cannot say that we have fair competition. When some people have to run a 100-meter race with sandbags on their legs, the fact that no one is allowed to have a head start does not make the race fair. Equality of opportunity is absolutely necessary but not sufficient in building a genuinely fair and efficient society.” – Ha-Joon Chang

“The United States spends over $87 billion conducting a war in Iraq, while the United Nations estimates that for less than half that amount we could provide clean water, adequate diets, sanitation services and basic education to every person on the planet. And we wonder why terrorists attack us.” – John Perkins (Confessions of an Economic Hit Man)

“Although ethics teaches that virtue is its own reward, in economics we’re taught that reward is its own virtue.” — Anonymous

“There have always been two theories about inequality. One is that it reflects just desserts. The other is that there are large elements of exploitation and inequality of opportunities. The evidence is overwhelming that the increase in inequality is associated with those negative factors. If it were all social contribution, then when the top did better, they would be contributing to everybody’s well-being. That trickle-down hasn’t happened. We’ve seen median income, people in the middle, actually worse off than they were 25 years ago.” – Joseph Stiglitz

“People…were poor not because they were stupid or lazy. They worked all day long, doing complex physical tasks. They were poor because the financial institution in the country did not help them widen their economic base.” – Muhammad Yunus

“When a community is at the mercy of the investment decisions made by corporations concerned primarily with their bottom line and maximizing shareholder value – and at the mercy of government decisions that are unduly influenced by corporate power – that community can neither be certain of its economic future nor self-confident enough to undertake aggressive local sustainability initiatives.” – Ted Howard

“All of the incessant debate about development assistance, and whether the rich are doing enough to help the poor, actually concerns less than 1% of rich world income. The effort required of the rich is indeed so slight that to do less is to announce brazenly to a large part of the world: ‘You count for nothing.’ We should not be surprised, then, if in later years the rich reap the whirlwind of that heartless response.” – Jeffrey Sachs

“Anyone who believes that exponential growth can go on forever in a finite world is either a madman or an economist.” – Kenneth E. Boulding

“The rich run a global system that allows them to accumulate capital and pay the lowest possible price for labor. The freedom that results applies only to them. The many simply have to work harder, in conditions that grow ever more insecure, to enrich the few. Democratic politics, which purports to enrich the many, is actually in the pocket of those bankers, media barons and other moguls who run and own everything.” – Charles Moore

“If the ordinary wage-earner worked four hours a day, there would be enough for everybody and no unemployment — assuming a certain very moderate amount of sensible organization. This idea shocks the well-to-do, because they are convinced that the poor would not know how to use so much leisure. In America men often work long hours even when they are well off; such men, naturally, are indignant at the idea of leisure for wage-earners, except as the grim punishment of unemployment; in fact, they dislike leisure even for their sons.” – Bertrand Russell

“To reverse the effects of civilization would destroy the dreams of a lot of people. There’s no way around it. We can talk all we want about sustainability, but there’s a sense in which it doesn’t matter that these people’s dreams are based on, embedded in, intertwined with, and formed by an inherently destructive economic and social system. Their dreams are still their dreams. What right do I—or does anyone else—have to destroy them?

“At the same time, what right do they have to destroy the world?” – Derrick Jensen

“America is unlikely to play a different role in the world until it is a different America–until it finds ways once again to realize values of equality, liberty, democracy and, one day, perhaps even of community. Efforts to persuade the United States to respond more humanely to global problems are both laudable and essential. If we Americans truly hope to help others around the world, however, we have much hard work to do, first and foremost, here at home.” – Gar Alperovitz