Power and Sex | Moving Towards Equality 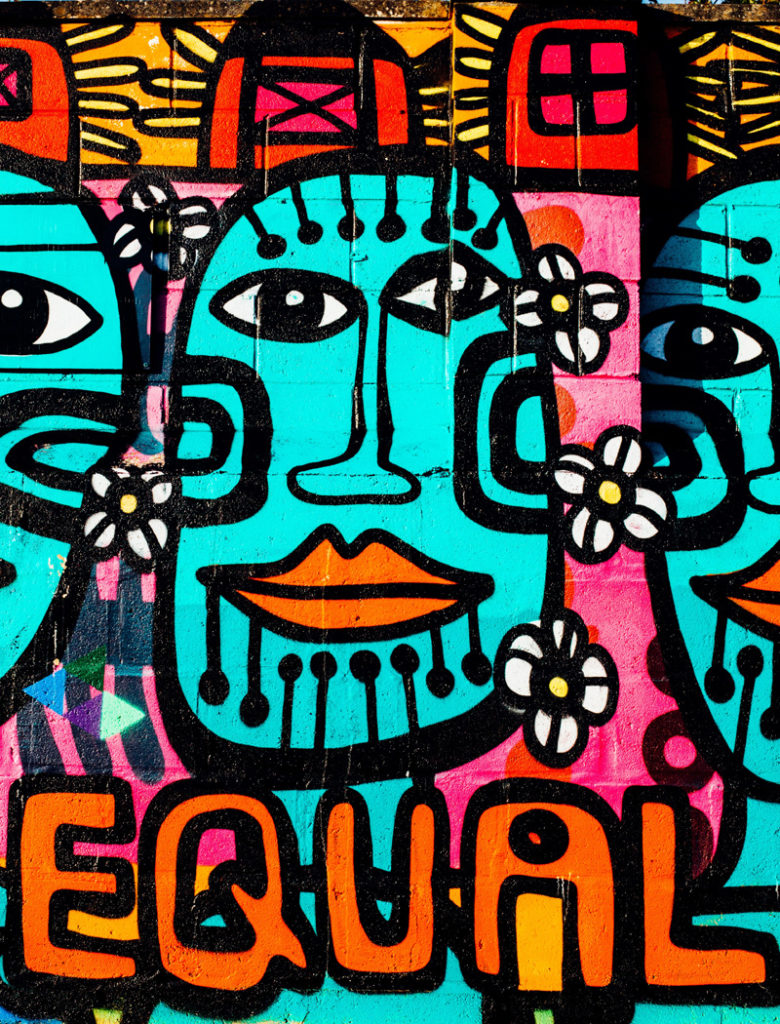 War between the sexes? That’s such tired thinking. As if the only way to respect and value each other as equals is for someone to win and another to lose.

Dr. Scilla Elworthy, who is our featured interview this month, is also the inspiration for this issue. Dr. Elworthy literally wrote the book Power and Sex back in 1996, to better understand the thinking of the world’s nuclear weapons decision-makers—who were—and remain—overwhelmingly male (older, white and male). She found that these men, who wield life-and-death power over humanity, operate from a worldview based on competition and an understanding of power as domination—either overt or implied. Yet, Elworthy also wanted to explore whether another type of power—which she came to call inner power, inspired by compassion and collaboration, rather than domination—might be possible. She found that not only was it possible, it had been prevalent throughout the world for approximately 15,000 years. She also found evidence of its resurgence today. Since then, she has worked to elevate the voices of people who operate from this different kind of power, creating organizations to fund and promote their work and writing her most recent book, The Business Plan for Peace: Building a World Without War (2017).

Our nonfiction pieces this month are by individuals who share their own struggles with power. Sparrow says goodbye to patriarchy, Moon Savage examines his own contributions to inequality, while Ellen Woods writes of her work to claim her power in a rivalrous relationship with her daughter’s stepmother.

Photo by Oliver Cole for Unsplash.com